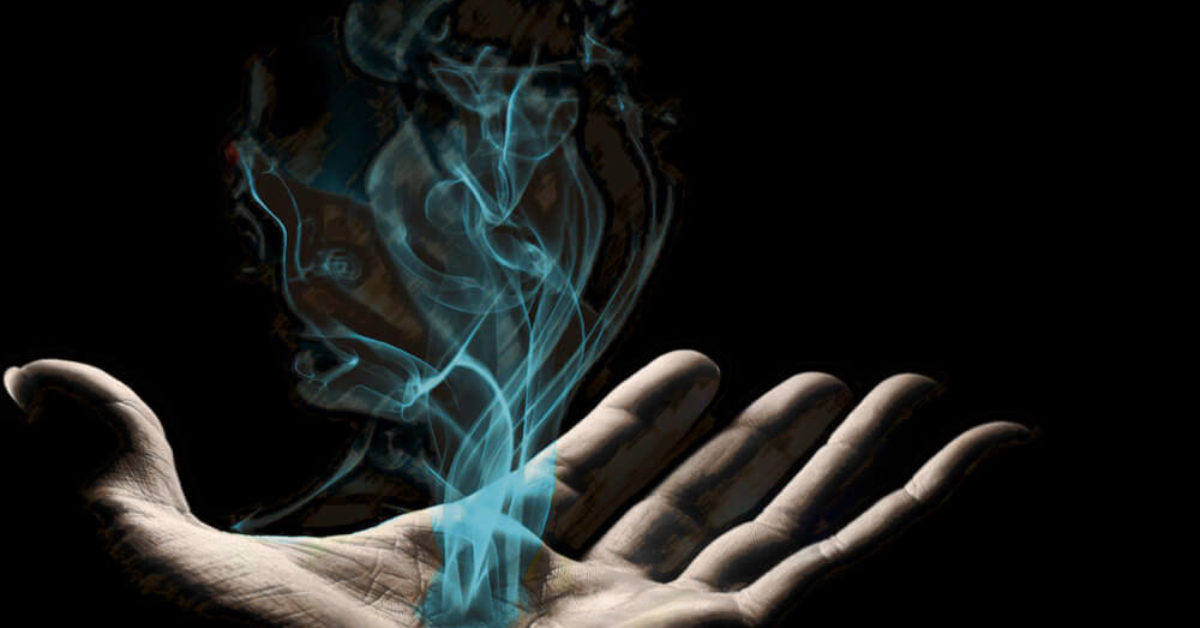 It's Rob Llewellyn here and welcome to episode two of transformation management. Thank you so much for joining me today. As always, I'm going to do my best to help you get better equipped to manage and lead transformation.

A good deal of our business thinking is shaped by delusions, which are shaped by flawed judgments and errors of logic and that distort our understanding of the real reasons for an organisation's performance.

If you're up to speed on business books you'll know that back in 2007, Phil Rosenzweig revealed nine delusions that are commonly found in the corporate world. It's been over a decade since Phil wrote “The Halo Effect”, which was republished with the addition of two new chapters in 2014.

The most well-known of the nine delusions which Phil taught us about is the Halo Effect. This is when a company's sales and profits are up, people often conclude that it has a brilliant strategy, a visionary leader, capable employees, and a superb corporate culture. When performance falters, they conclude that the strategy was wrong, the leader became arrogant, the people were complacent, and the culture was stagnant. In fact, little may have changed – company performance creates a Halo that shapes the way we perceive strategy, leadership, people, culture, and more. To illustrate how the Halo Effect is so widespread, Phil explores examples from the likes of IBM, Cisco, and Nokia, and undermines a few well-known business books too.

Some time ago I took the liberty of appending a 10th delusion to the list in one of my blog posts. But before I talk about number 10. let's have a quick reminder of the original nine delusions that Phil Rosenzweig wrote about.

The tendency to look at a company’s overall performance and make attributions about its culture, leadership, values, and more. In fact, many things we commonly claim drive company performance are simply attributions based on prior performance.

#2: The Delusion of Correlation and Causality

#3: The Delusion of Single Explanations

Many studies show that a particular factor — strong company culture or customer focus or great leadership — leads to improved performance. But since many of these factors are highly correlated, the effect of each one is usually less than suggested.

#4: The Delusion of Connecting the Winning Dots

#5: The Delusion of Rigorous Research

If the data aren’t of good quality, it doesn’t matter how much we have gathered or how sophisticated our research methods appear to be.

#6: The Delusion of Lasting Success

Almost all high-performing companies regress over time. The promise of a blueprint for lasting success is attractive but not realistic.

#7: The Delusion of Absolute Performance

Company performance is relative, not absolute. A company can improve and fall further behind its rivals at the same time.

#8: The Delusion of the Wrong End of the Stick

#9: The Delusion of Organisational Physics

Company performance doesn’t obey immutable laws of nature and can’t be predicted with the accuracy of science — despite our desire for certainty and order.

So – New at #10 is The Delusion of Digital Transformation

And I describe this as “The tendency to label any project or programme involving digital technology as “Digital Transformation”. Those initiatives that will neither disrupt markets nor protect against disruption often lull firms into a false sense of security when executives are led to believe they are transforming their business.

The reality for many is that they are using new technologies to create a slightly better version of the past. A less misleading label for such initiatives would be; “digital change project or programme” – because transformation creates a new future, while change creates a better version of the past.” This relates closely to another I coined in recent years, which is The great digital illusion, which is when managers and leaders lull themselves into a false sense of transformation security by dabbling with digital technologies, but doing nothing transformational with digital.

You can find another term along the same lines in the book “Digital @ Scale”. In the book, the authors – Jürgen Meffert and Anand Swaminathan from McKinsey – explained how digital sugar-coating is what companies are doing if they introduce social media campaigns, or perhaps the collection of data that doesn't get used, and believe that these activities mean they are transforming their business.

When Phil Rosenzweig originally wrote his book over a decade ago, most leaders weren't concerned about how technology can give rise to new business models. But now a new currency – namely digital – has entered the world of business, which can be likened to a two-sided coin. On the one side is tremendous opportunity, while on the other is unprecedented threat. When used wisely, the new digital business currency has the ability to give rise to new business models that can render established business models antiquated and eventually obsolete.

Questions for all leaders to consider include:

The fact is that the word “Digital” will eventually go out of fashion as it becomes an integral part of every business – leaving us with “Business Transformation”. But the single word to keep in mind is “Transformation”, along with the questions; “are we really doing it? – or are we simply deluding ourselves by only creating a better version of the past?”

The confusion between transformation and change has been around for a number of years and MIT Professor George Westerman articulated this perfectly some years ago when he explained:

“When digital transformation is done right, it’s like a caterpillar turning into a butterfly, but when done wrong, all you have is a really fast caterpillar.”

While several years have passed by since George said those words, they remain as relevant as ever, and even more companies are busy making fast caterpillars than ever before.

So now there are thousands of managers and leaders informing their workforces and stakeholders that they are undergoing innovative digital transformation. This builds moral and excitement about how the firm is “so innovative, digital and transformational” when in reality, they're simply making faster caterpillars. I've even come across companies that categorise their staff using Twitter as “Digital Transformation”.

When digital initiatives are only capable of creating fast caterpillars, the best a leadership team can look forward to is “change” such as reduced costs, increase efficiencies, and other small improvements. While this is good, some teams have convinced themselves that this is transformational. But if digital initiatives are not going to protect against disruption or disrupt, then at best they are digital change initiatives. No butterflies are being created, so responsible managers and leaders should consider whether they want to mislead others into believing otherwise.

When managers and leaders are deceived by the delusion of digital transformation, their lines of business often become immensely preoccupied with creating fast caterpillars. So preoccupied and consumed by it that no one is leading any legitimate transformation. As a result, firms like this become increasingly vulnerable. They're so busy tinkering with digital, that they're not addressing digital economy threats and opportunities with transformation.

So now there are now thousands of so-called digital transformation initiatives that are deluding companies into believing they are transforming, when in fact they're not. To amplify this issue, when firms allocate their limited time, effort and resources to creating fast caterpillars, they have little if anything left to invest in legitimate transformation.

Digital change initiatives are vital components for how companies fix shortcomings, save some money, introduce efficiencies and make other improvements. But when they are not designed to truly transform the business, responsible managers and leaders should avoid fooling their workforces and stakeholders into believing otherwise. Because no one wants to be deceived by the 10th delusion of business.

I appreciate you listening, and here's a quote to finish off the day from John Hagel.

There’s a natural human instinct to stick to what you know. Don’t go out of your comfort zone because things are really scary out there. And so there’s a tendency to just hold on and just squeeze harder on what you’re currently doing.

How can you help the company you work with get out of their comfort zone to create a new future? Instead of squeezing harder on what they're already doing”?