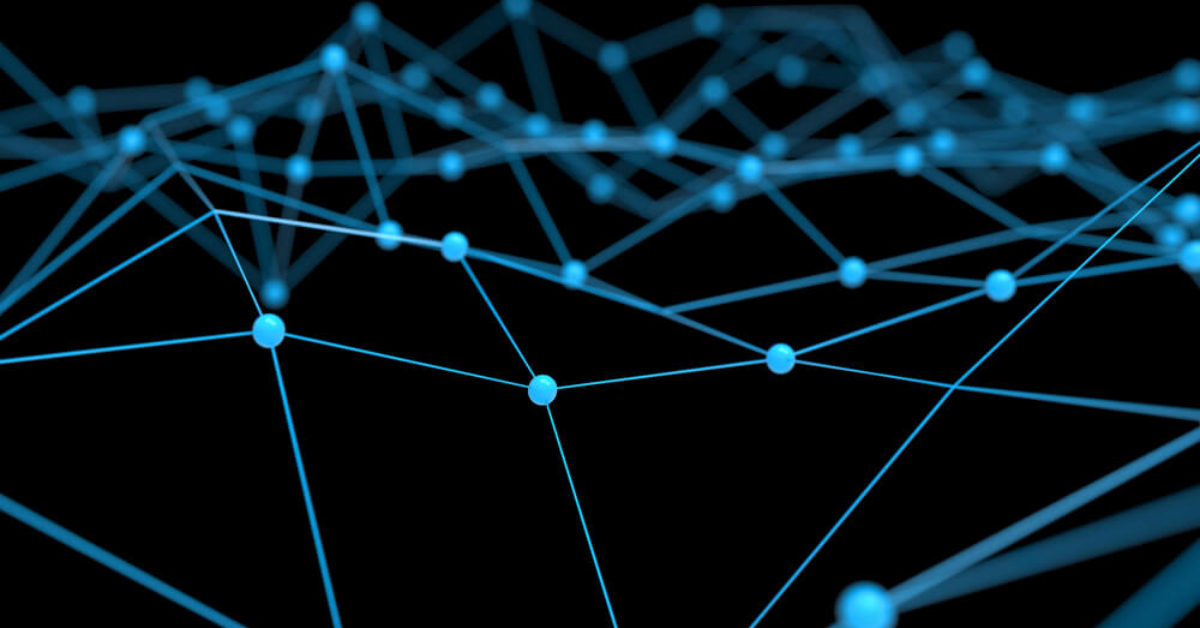 It's Rob Llewellyn here and welcome to episode one of transformation management. Thank you so much for joining me today. As always, I'm going to do my best to help you get better equipped to manage and lead transformation.

So, in this first episode of transformation management I'm going to talk to you about one of the most hyped-up topics of the year. If ever there was a competition for the most hyped up topic on Gartner's hype cycle, this has got to be a winner. And that's blockchain. In fact, in mid 2018, Gartner declared that Blockchain has been the No. 1 search term on gartner.com since January 2017.

Every so often a new technology comes along that does rock the world. For example, we had the emergence of the Internet. Later we had hand-held devices like the iPhone, and now another revelation is Blockchain – which seems to have outgrown the original ambitions that its inventor Satoshi Nakamoto had for it back in 2008. Because he originally intended for blockchain to enable the transfer of value in the presence of untrusted parties and serve as the ledger of the cryptocurrency which we all know as bitcoin.

And as you might know, bitcoin was the first digital currency to solve the double-spending problem without the need for a trusted authority or central server. But before we move on, let me quickly answer the question, “what is Blockchain?”

So, put simply, blockchain provides a new way to store data and provide trust in that data's authenticity. It's a distributed ledger, or database, shared across a public or private computing network. Got it?

Ok, I could leave it there but let me elaborate a little.

Think of blockchain technology as a ledger – which keeps a record of transactions. Now imagine each group of transactions made on a blockchain as “a block”. Each block can be combined in order – or to use a fancier word “chronologically” – to make “a chain”. And that's the origin of the word blockchain.

Every block contains a cryptographic hash of the previous block, which makes data contained within blocks very tamper-proof and secure. Every computer node in the computing network holds a copy of the ledger, so there's no single point of failure, and every single piece of information is encrypted and added as a new “block” to the chain of historic records.

An important characteristic of blockchain is that information recorded on it is made public, which means that all transactions which take place on the blockchain are made accessible to everyone. And when I say all transactions, I mean every single blockchain transaction that has ever taken place! And it's all done without a central authority. In a nutshell, Blockchain is a system for digital interactions that doesn't need a trusted third party.

But let's also keep in mind that blockchains can have a wide array of functionally so one definition won't always be adaptable to all cases. However, in any description of blockchain its key idea should be included – which is to store data and provide trust in its authenticity.

Nolan Bauerle wrote “blockchain technology, for all its merits, is not a new technology. Rather, it is a combination of proven technologies applied in a new way. It was the particular orchestration of three technologies (the Internet, private key cryptography and a protocol governing incentivization) that made bitcoin creator Satoshi Nakamoto’s idea so useful.

But putting aside the pedantics of describing what blockchain is and isn't for a moment, it’s without a doubt a powerful technology that can help drive down inefficiencies and unlock value – particularly where intermediaries are required to record, validate and reconcile transactions – without really adding any value to the actual transaction.

Blockchain will reduce the cost of trust by enabling a revolutionary decentralised approach to accounting, which in turn will create a new way to structure economic organisations. For once, organisations will be able to focus on identifying areas of friction and antiquated processes that can benefit from the democratization of trust and the ability to more securely verify the authenticity of digital transactions.

Blockchain is more of a business model enabler, than a technology. And as so many companies have struggled with the concept of the purest form of transformation – which is transforming the business model – perhaps Blockchain will provide that missing piece of inspiration to really consider the prospect of creating new business models.

The truth is, Blockchain technology has the potential to change the way we live in many ways. But while listening to me saying this is one thing, can you imagine the transformational impact it could have on our lives?

What makes blockchain so special is that instead of ledgers being managed by a dominating centralised institution, such as a bank or government department, the ledger is stored in multiple copies on multiple independent computers on a decentralised network. And no one entity controls the ledger. As a result of that, can you imagine the power that banks, governments and other intermediaries would lose? Without a doubt, there's a massive amount of hype around blockchain, and that can make it difficult to nail down the facts.

One reason the hype is so widespread is because it's so easy to come up with high-level use cases for this new technology. But in its defence, Blockchain’s potential has already led to disruptions in a number of industries and there's no shortage of bright aspiring start-ups ready to prove to the world how they are armed to disrupt old and tired ways of doing business.

While the world has been talking about disruption for a number of years, and we've witnessed some examples of it, perhaps blockchain is the key to the disruptive explosion that's poised to shake the world of business to its very core.

We need to stay mindful of the fact that blockchain is still an immature technology which the world is still trying to come to terms with. Its initial impact will be to drive operational efficiencies, which means that its strategic value – in the near-term – will largely be in cost reduction. This will be achieved by removing the need for intermediaries currently involved in record keeping and transaction reconciliation.

But how can leaders determine whether there's strategic value in blockchain that justifies significant investment? The biggest concern established companies should have concerning blockchain is not doing anything. Because a growing number of bright young start-ups, free from the shackles of a business or market position to protect, are exploring seemingly outrageous business models by leveraging the power of blockchain. As with all start-ups, many will never see the light of day, while others could have a profound impact on our world and trigger the demise of many incumbent firms that are stood like rabbits in the headlights of blockchain.

A lot of these start-ups are looking for the hanging fruit. By that I mean, the opportunities and use cases with the most disruptive potential. Right now, that's the peer-to-peer applications in industries such as insurance, finance and property. Which means companies in these industries have a genuine reason to be concerned, and to be exploring blockchain themselves – sooner rather than later.

While incumbents might be hesitant to cannibalise the business models that their success has been based upon, if they don't explore the possibilities, there are plenty of known and unknown start-ups out there that couldn't care less about those tired old business models, who might well be smart enough to make them irrelevant in the not too distant future. But there's a naivety among many executives, which is great news for those with open minds and a readiness to accept the fact that blockchain could well represent a fundamental change to their business.

Let me share just five of the countless blockchain use cases that are doing the content marketing rounds across the web right now.

Blockchain could simplify the Internet of Things – because it's the ideal partner to host IoT devices.

It could enable the development of decentralised apps – which will remove single points of failure and make for a more transparent operation.

And for audit trails – blockchain provides a means to automatically create a record of who has accessed information or records, and to set controls on permissions required to see information.

We'll have to wait and see what incredible advancements smart people do with blockchain. The potential is mind-blowing and even disruptive business models introduced by Uber and Airbnb could face disruption themselves by new blockchain enabled business models.

The reason I say that is because the likes of Airbnb and Uber act as the intermediary for conducting business. And blockchain is going to start making intermediaries redundant – removing central authorities from the business equation. The mind boggles doesn't it.

I might take a deeper look into blockchain use cases in later episodes, but for now I just want to say that while blockchain's initial impact will be to drive operational efficiencies, its value as a business model enabler will increase as the world learns to embrace it as one of the greatest technological breakthroughs of our time.

I appreciate you listening, and here's a quote to finish off the day from Steve Jobs.

Technology is nothing. What’s important is that you have a faith in people, that they’re basically good and smart, and if you give them tools, they’ll do wonderful things with them.

And in May 2018 at a conference in Vienna, Apple co-founder Steve Wozniak said he believed blockchain will have a huge impact on the technology sector, hailing it as “the next major IT revolution that is about to happen.”

What can you help people do with blockchain technology?

How will you inspire the organisation you work with? – in a pragmatic way – to seize the blockchain opportunity – or to enrich the journey they might have already started with it?