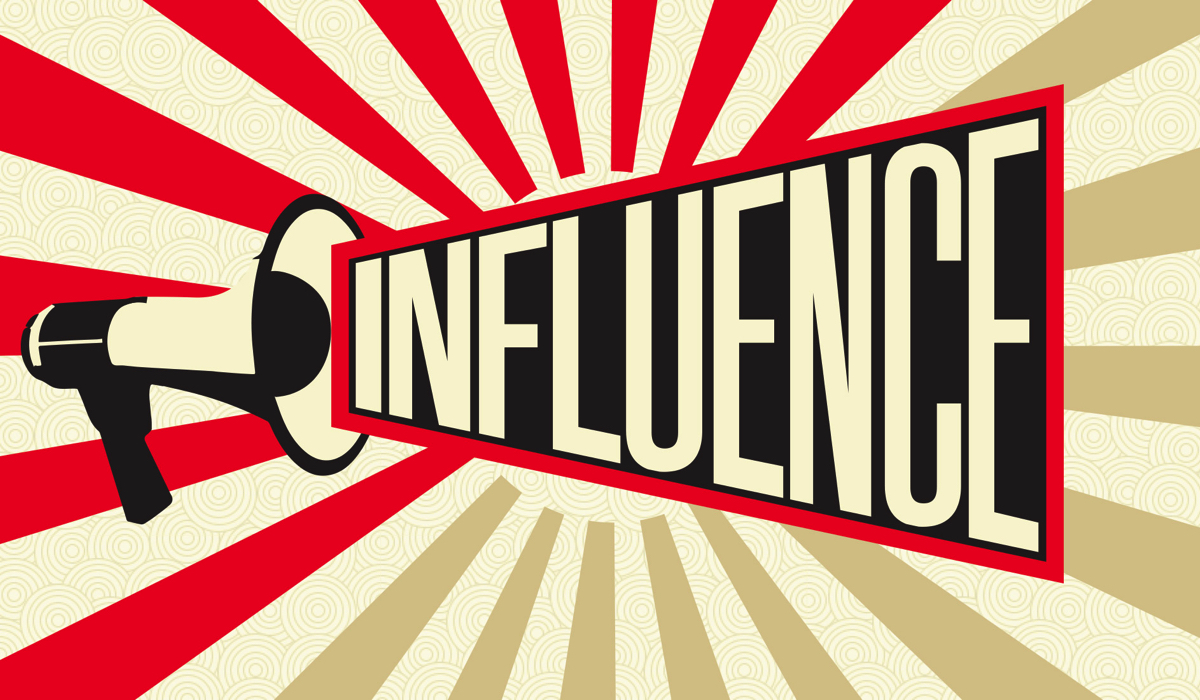 Many people who embark on the journey of becoming an independent consultant limit themselves to applying for fixed term contract roles through recruitment agencies. This results in them being trapped in a perpetual state of applying for new roles, which are often underpaid.
Think it through for a moment …the agencies are competing against one another to give the end client a candidate at the best price. Candidates are competing against each other on price, and the agency will be taking their cut out of what the end client has to pay. All of this results in rates being driven down, and desperate consultants being prepared to undermine their own value and do work for low rates.
Consultants taking this approach are effectively “applying for a new job” every 3, 6 or 12 months or so, which is not how successful independent consultants operate.
Most people who have been taking this route will also be very familiar with the disappointing experience of communicating with agencies and competing for one role against dozens and sometimes hundreds of others. Many years ago I was there too, but thankfully I learned the error of my ways and moved on. That's not to say that I have not enjoyed a lucrative assignment via an agency, because I have. But the difference is that they approached me, not the other way around.
So I'm not saying that niche contract recruiters are not worth knowing, but unless they know that you stand out from the crowd and that they are best off calling you up than sifting through CVs, the odds of them finding you a piece of business are low. And thinking that a CV will demonstrate to recruiters how you stand head and shoulders above the other CVs they have access to, is a nice but naive thought.
So if you have been so far, please stop thinking like an employee who is looking for their next job – albeit a fixed term assignment.

The alternative to getting caught up in what I've just described is to become well known and respected in your industry. So well known that you never need to approach anyone for consulting work again because they approach you instead. When you can reach this state, the only problem you will be left with is figuring out which work to sub-contract to others, delay, turn away or give away, and which work to take on. It's the nice problem to have, like when you're in a top restaurant and you can't make your mind up because the menu is filled with mouth-watering dishes.
If you're not yet well-known, I know that it's very easy to think to yourself; “how can I ever get into that position?” because I was once there myself. But please stay with me, because I want to teach you exactly how you can do this too.
By becoming well known, you will also begin to have other unexpected opportunities roll up onto your doorstep, such as requests to contribute to books, popular web sites, speak at conferences, and be interviewed. And the more that happens, the more you become even more well-known, and before you know it, you will be thinking to yourself, “it's crazy that these people are just finding me out of the blue. I'm so lucky“.
The fact is, it's not at all crazy and lucky, and people will not finding you out of the blue. Because what you will experience is the outcome you were aiming to achieve from developing and executing a simple strategy that transforms you into a well known and sought after expert in your field.

I don't want to blow my own trumpet but I need to explain what I'm going to below, because it might help you see how this really works.
Just recently, reports have been published by various companies which list me as the 3rd most influential digital transformation individual and number 7 in the list of the top Twitter accounts to follow for digital transformation. I've received a $4,000 advance payment to spend 30 minutes speaking at a conference in front of 400 people (all of whom are potential customers) and I'm involved in two books that are about to be published, which will position me in front of many more potential customers. The point I want to make is that I did not ask for any of this. It came to me, and is in addition to my day-to day consulting assignments.
Only a few years ago, I couldn't have imagined this happening, but I know exactly how it has happened – it's no accident, and I am going to include everything I can about how you can also achieve this in my online Digitised Consultant course.
Becoming well known is something that any entrepreneurial minded independent consultant can do. But only if they're prepared to learn new skills that are often a million miles away from the core skills they sell as a consultant. Skills that will enable them to become well known and highly sought after in many different ways. All of which serve to deliver more business to their doorstep, and which ultimately allow them and their families to enjoy a much better quality of life.