How to Prepare for Blindspot Digital Invaders

Not so long ago, CxOs could see the competition coming and they knew who and what to look out for. But that was yesterday's world and things have changed. Now the competition is often invisible until it’s too late. Invisible, laughable and utterly unthinkable that a group of casually turned out graduates who own not a home, a car, or much of a bank balance, could wipe zeros off the annual profits of multi-national companies. So while leaders might be responsibly looking in their mirror, who could be lurking in their blind spot?
P&G's Gillette never saw Harry's and Dollar Shave Club coming, and yet these two start-ups have wiped vast sums off the incumbent's sales. And there are many other examples.
[well]The big question all leaders need to answer effectively is; “how are you tackling the threat of competition from companies in other sectors or with very different business models?”[/well]
In a new report from IBM, 5,247 business leaders from 21 industries in more than 70 countries were surveyed, and IBM has distilled the responses into a 3-step action plan that can help companies prepare for a new type of competition that is not quite as visible as previous competitors were.

The report explains that a few years ago, the biggest risk was the advent of a new rival with a better or cheaper product or service, which firms could fend off by improving or expanding their range of products and services, or by getting to market more efficiently and imaginatively – but today, the competition’s often invisible until it’s too late. 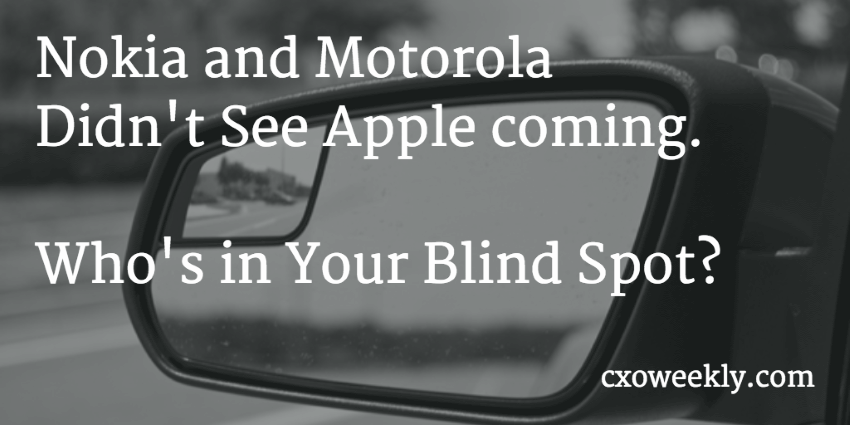