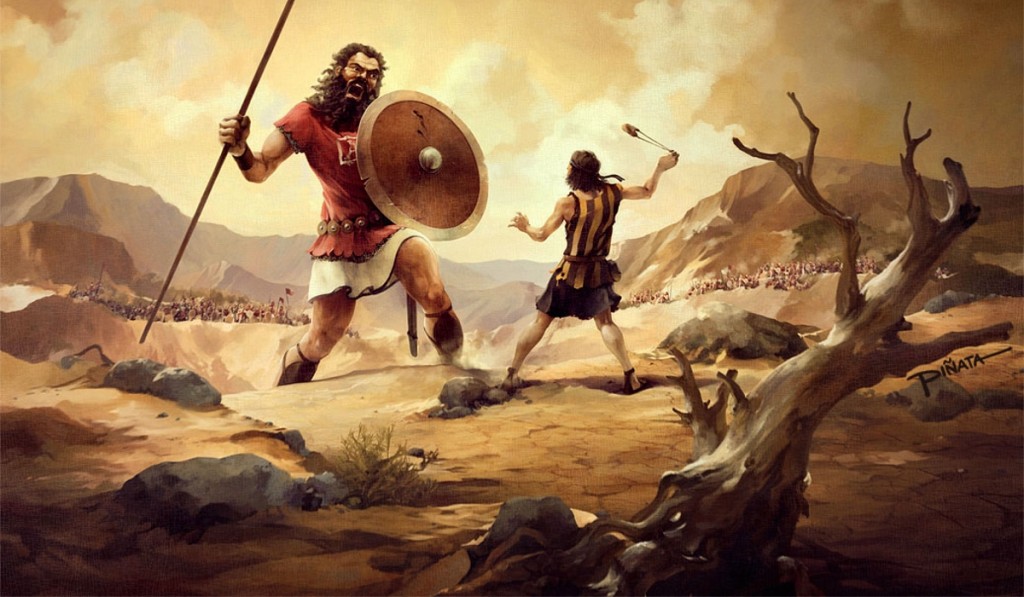 Combinatorial disruption has seen the innovative use of convergent digital technologies present both risks and opportunities for established incumbents and start-ups.
These different beasts live with their own set of upsides and downsides. Incumbents have established markets, tactical executives and an abundance of resources, but are often riddled with process, politics and complacency. Start-ups are nimble and courageous, with an entrepreneurial spirit, but can’t always stand on their own financial feet soon enough, and often lack experienced leaders.
The same digital technologies are available to the kitchens of incumbents and start-ups, but their ability to blend together the right ingredients and serve up digital delights that will whet the appetites of customers and investors, is what separates the winners from the losers.

A study by the Global Center for Digital Business Transformation (a Cisco and IMD affair) revealed that disruptors practice “Combinatorial Disruption”, where cost, experience and platform value (using digital means) are combined.
Download that study
To-date, many of the firms that practice combinational disruption have been start-ups. Coined by the researchers as “Value Vampires” they are disruptive players whose competitive advantage reduces overall market size, and use cost value to shrink the margins of incumbents and place them under pressure. They frequently use experience value to render incumbents obsolete and platform value to acquire market share at astonishing speed. As their name suggests, Value Vampires suck the life-blood out of both revenue and profit margins of incumbents, leaving them to die a slow death and drift into the history books as companies that were once great, but eventually became antiquated and obsolete.

Who is Really the Underdog?

We often think of the underdog as the care-free start-up and use the Biblical story of David and Goliath as a metaphor to describe improbable victories. Our screens are flooded with stories of start-ups conquering markets, because the world loves an underdog. But are start-ups really the underdogs? And was David really the underdog when he faced off with with Goliath?
In the 15-minute TED Talk below, Malcolm Gladwell explains that Goliath was a foot soldier, while David was a slinger. When considering that David and Goliath were fighting at a distance, David’s weapon was a smart choice, because he was good at attacking from a distance. Goliath on the other hand was a foot soldier who was skilled at fighting close-up with a sword and on horseback. So the mighty Goliath cumbersome and in trouble from the moment David whipped out his sling.
Hear Malcolm explain how Goliath was the sitting duck, and consider the parallels that can be drawn with established companies.

How Incumbents Can Fight Back

If Goliath had been prepared with a sling that he had learned to use well, or a better alternative, things might have been different. Similarly, incumbents need face up to what they need to change about their traditional ways of working, if they are to avoid being the underdog that Goliath was. But this takes courage for leaders to do, and a willingness to step outside a comfort zone that might have existed for decades, has served the company's operations well, and is firmly embedded into the culture.
Incumbents can take advantage of what the Global Center for Digital Business Transformation has coined as “Value Vacancies”. A value vacancy is a market opportunity that can be profitably exploited through digital means, and it enables incumbents to go on the offensive. It can exist in adjacent markets, new markets, or involve digital enhancements to existing markets.
To move into a value vacancy, incumbents need to move quickly and practice combinatorial disruption. Which means they should use convergent technologies and business models to create new markets and synergies. They also need the right transformation capabilities to do this well, which are very different to the operational capabilities that most firms have built.

A Shift in Underdog Status?

While established incumbents are slow on their feet and often compared to ocean liners that are slow to change direction, the Cisco Chair in Digital Business Transformation – Mike Wade, believes that markets will eventually play out in their favour. While predicting any market movement is only a bet, he suggests that tech stocks will tumble and broader markets will suffer – that venture capital funding will dry up, and hundreds of thousands of people will lose their jobs.
If Mike's prediction plays out, it will to an extent, shift the underdog status and level the playing field somewhat. But whether this happens or not, it doesn't change the fact that “now” is the time for traditional companies to prepare and protect themselves against the value vampires that can suck the life-blood out of their very existence.