Transition From An Expert To An Authority 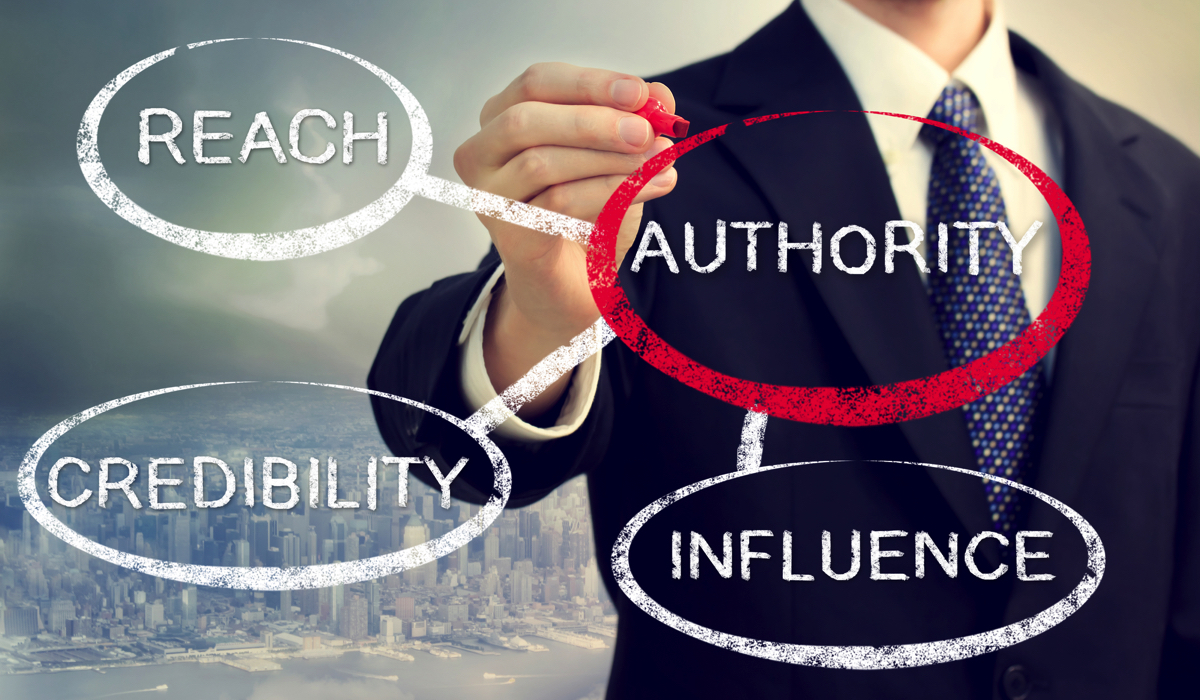 One of the most common questions I get asked about working as an independent professional is; “What's the one thing you suggest an independent professional focuses on to attract more customers in a crowded market?”
Keeping to that ‘one thing', my answer is always the same, which is; “become an authority in your field“.
If you don't do this, you'll simply blend in with the thousands of other experts that offer similar services and promises, but who fail to establish themselves as an authority in their field. While the best opportunities are seized by authorities, the rest (masses of experts) scramble for the opportunities that are put out to market for them to fight over. This results in the commoditisation of expertise.

As we know, a commodity is something that is undifferentiated, and some buyers of professional services care less about who they engage with and more about what price they can get a service or expertise for. This reduces the charging power of independent professionals, and the lucky one who wins the business often does so for an unimpressive fee.
In order to avoid commoditisation and to be the single individual that a company reaches out to for help, you need to elevate yourself beyond being an expert and become an authority. Exactly the same principle applies to products that are at risk of becoming commoditised when they are easily copied by competitors. Those products need a strong brand, an innovative edge, great design, or anything else that will convince customers not buy the cheapest product.

Our connected world has laid to rest the shortage of experts that helped line the pockets of independent professionals in previous decades. That was when it was difficult to find the right expert because we lived in an unconnected world and being an independent professional was far less common than it is these days.
Now with social media, a quick search on LinkedIn will reveal easy access to an abundance of experts. Quite frankly, smart leaders who are looking for value as opposed to cut-price services couldn't care less about experts these days because they're two-a-penny. They want people who they've been reading about and learning from. They want people they've become familiar with and who they trust online. They want authorities.

Experts have a lot of knowledge and experience in a specific field, while Authorities are experts “with an audience”.
There are many experts that have exceptional knowledge and might be among the top 5 percent in their field, but if they don't have an audience in the digital economy, if they don't have a digital footprint, if they don't become an authority, they'll sadly miss out on so much opportunity. All because they failed to grasp the difference between an Expert and an Authority, which boils down to not understanding the function of marketing in a digital economy.

Authorities are not worried about finding their next assignment or working for a pittance. They're not even knocking on doors or asking their network for leads. And they're certainly not sending dozens of CVs into a black hole.
Authorities get calls which are seemingly out of the blue, when in fact they're the result of a strategy. A strategy which involved becoming an authority so that when those in your niche need help, they want you to be “the one”.
Authorities are constantly giving to their audience and they're certainly never ‘on the take'. They don't claim their expertise, they simply demonstrate it through their online presence and their acts of giving.
They never have to sell themselves because business comes to them. Some see it as luck, while those that understand the value of becoming an authority know it's the result of a lot of hard work. While you never know who that next call will come from in your audience, you eventually come to know that you'll get the calls, and that when they come, you're almost certain of securing the business, and at the fees you require.

Make The Transition From Expert to Authority

With the difference between an Expert and an Authority in mind, make the decision now to leave the thousands of experts behind and become an authority in your field. You'll never look back!